Absenteeism rate: a metric that matters

When absences become habitual or are taken without good reason, they can cause a drag on productivity. If one person is unreliable the whole team feels it. That’s why when we talk about absenteeism, we make the distinction between excused and unexcused absences. Excused absences are scheduled in advance and leave the rest of the team with enough time to shift the workload. Unexcused absences arrive without warning and leave teams in the weeds. Sick days and other unplanned absences will happen, but when it keeps happening, and for no excusable reason, it needs to be addressed.

How to measure absenteeism rates

When talking about absenteeism, we have to make an essential distinction between a number of reasons not to come into work:

What’s left is known as “unexcused absences.” To calculate your organization’s absenteeism rate, you’ll take the number of unexcused absences, divide it by the amount of time being measured, and multiply the result by 100 to get the percentage of absenteeism during that period.

Causes of absenteeism include bad management, workplace stress, burnout, and general feelings associated with disengaged employees, such as feeling undervalued or that their work has no impact.

One way to address this is by emphasizing well being. Companies should make their offices somewhere employees enjoy being. Consider the “usual” perks (lunch, fancy coffee, game room), but also think outside the box — book clubs, occasional lunchtime speakers, for example. Even if people are forced to be away from the office, classes and clubs can be hosted online.

The absenteeism rate gives you is a KPI for your company, when you need to get a KPI per employee, then you can use Bradford Factor. 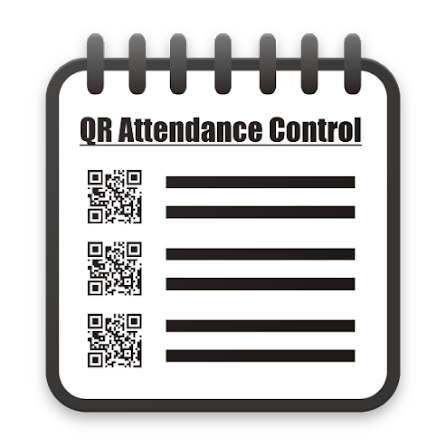 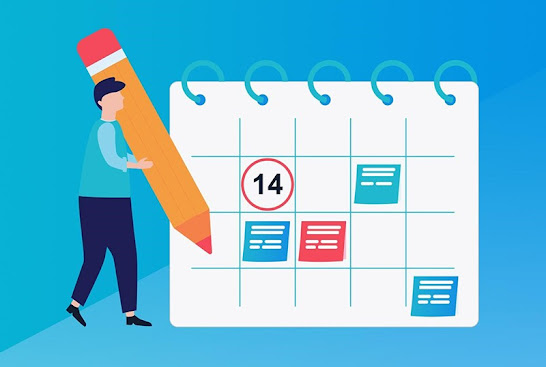 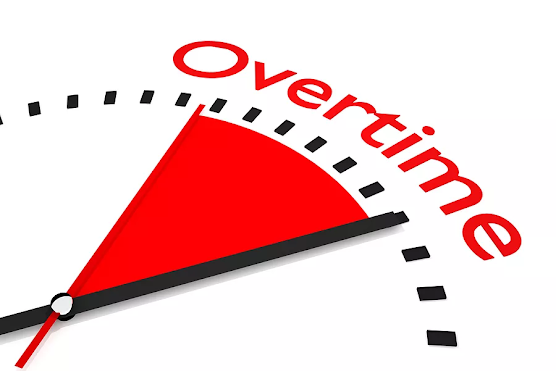